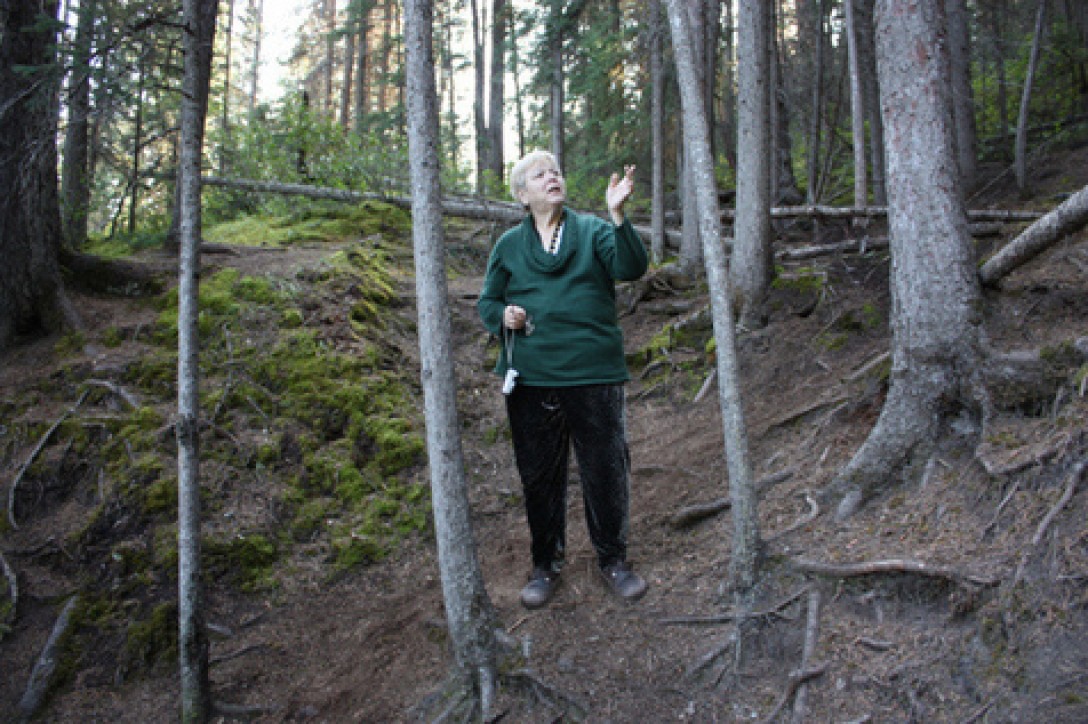 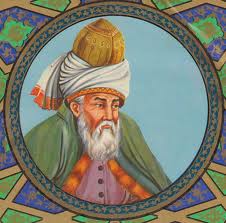 After having a rest in the morning, Nasheva went for an afternoon stroll. It was then that she saw a crowd full of men and women of any age, circling a storyteller. Nasheva missed the beginning of the story but joined the crowd nevertheless.

“He is not an ordinary Mufti,” the storyteller said fervently. “Other Muftis teach you religion, but he does more than that. He speaks with wisdom and composes poetry.

“His poems are diamonds. They say with his poems he brings humility to the kings’ heart and dignity to the heart of the peasants.”